An improved appearance is one of the best self-confidence boosters there is. Of course, “improved” is a relative term with each person having their own unique concept about their appearance, from weight loss to reducing the signs of aging, body sculpting, unwanted hair removal, and scar treatment.

Since the early 1990s, laser technology has been used to treat many medical conditions and has been an effective substitute for surgical cosmetic procedures. L-A-S-E-R stands for “Light Amplification by Stimulated Emission of Radiation” and, in the medical sphere, it operates by delivering short bursts of light that is converted to heat to targeted treatment areas.

This has generally been quite effective in a number of applications, including the removal of wrinkles, fine lines, tattoos, sun damage and pigmentation problems, such as freckles and brown spots as well as some of the best results in scar removal. Earlier generations of laser treatment were often painful, required downtime after treatment and was somewhat imprecise, often affecting the tissues surrounding the area targeted.

PicoSure to the Rescue

PicoSure is a completely innovative technology that uses some of the basic principles of laser technology but:

Can PicoSure really rejuvenate my body?

The short answer is “yes,” because it can be used on the body as well as the face to treat: 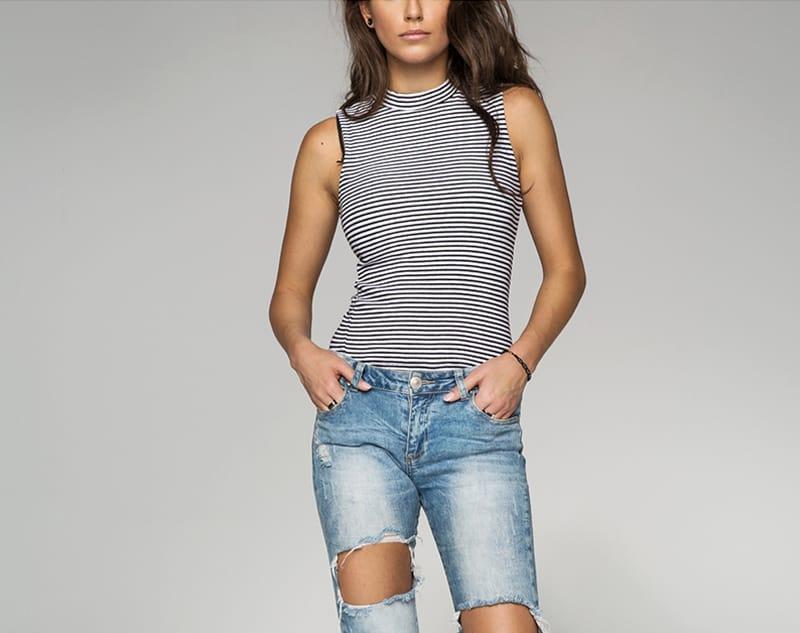 Why is PicoSure
so effective?

Also, the fact that the light is converted to energy, rather than to heat, means that it penetrates more layers of the skin more deeply for greater “cell signaling.”

Cell signaling is the name of the body’s natural process for the way cells communicate with one another. The messages may be emitted through mechanical, chemical or electrical means, depending on the type of cell, and they may be sent to cells with which they are in direct contact or cells at some more distant location in the body.

Whatever the method or proximity, this communication is critical for the body to have a holistic system in which every cell knows what to do and when to do it.

Our PicoSure laser scar removal comes in three different wavelengths to accommodate the different types of problems it addresses. When the appropriate PicoSure wavelength is delivered to the selected scar treatment area, it stimulates specific cells to send out their message to other (receptor) cells.

For example, if wrinkles and fine lines are being targeted, the message is to produce collagen and elastin, which naturally plump and firm the skin to create a more youthful appearance.

Why Choose Dr. O’Connell and the Serenity Rejuvenation Center?

Dr. O’Connell is a board-certified physician who has not only completed an extensive number of continuing education courses but has been highly acclaimed for his research in a number of peer-reviewed publications as well as the fact that he produces among the best results in scar removal. Additionally, he takes the time to share his knowledge with his staff and often personally supervises and delivers their training.